We are a German Electro-Bass / Techno Label releasing Electro Music in Digital and Vinyl format. Underground Electro since 2010.

Battery Park Studio is a phenomenon, one of those cases where things just seem to have come into alignment at just the right time and place. At just two years old, the label, with its humble beginnings, has catapulted itself into becoming one of the most prolific digital labels of our new era.

Featuring most of the biggest names in the scene, from Bass Junkie and Radioactive Man as “The Brink”, to Max Durante, Luke Eargoggle and Paul Blackford and beyond, the imprint has had an energetic and enthusiastic drive to keep the foot on the gas pedal and continue releasing title after title of high quality material that doesn’t seem to disappoint or seize to amaze the mind of all of its loyal followers.

Launching in 2010 with the release of Prototype’s “Battery Park Electro”, the label gave itself a strong head start with this funky, forward thinking, but well-rooted release that featured a great display of the label mastermind’s production abilities. The release was followed up by another instant classic, this time with a very special collaboration between the artist, and up and coming German female composer and producer “Unique”, as well as Morphogenetic from Fundamental Bass Intelligence. Including the original version between Unique and Prototype, and 2 remixes, one by Morphogenetic and one by Prototype himself. The latter would make it to number one on the now defunct “Streetsounds Electro Charts”, and gave the artists a wide level of exposure, especially given the popularity of the label.

2010 continued to be a very lucrative year for the label, receiving plaudits from all corners of the scene with praise for the label’s great efforts in becoming a solid Electro imprint. Releases included The Freek Macheen at his very starts, rising star Pip Williams, Dwellz Rawkz from Devine Disorder, Spanish sensation Robert Cosmic, old school Techno legend Dez Williams, along with Drumatix Six and some follow up releases from Prototype, which included the epic “Stimme der Energie” remixes album and featured works by the above named artists that had signed to the label within the first months of operation.

Let’s start into the future… 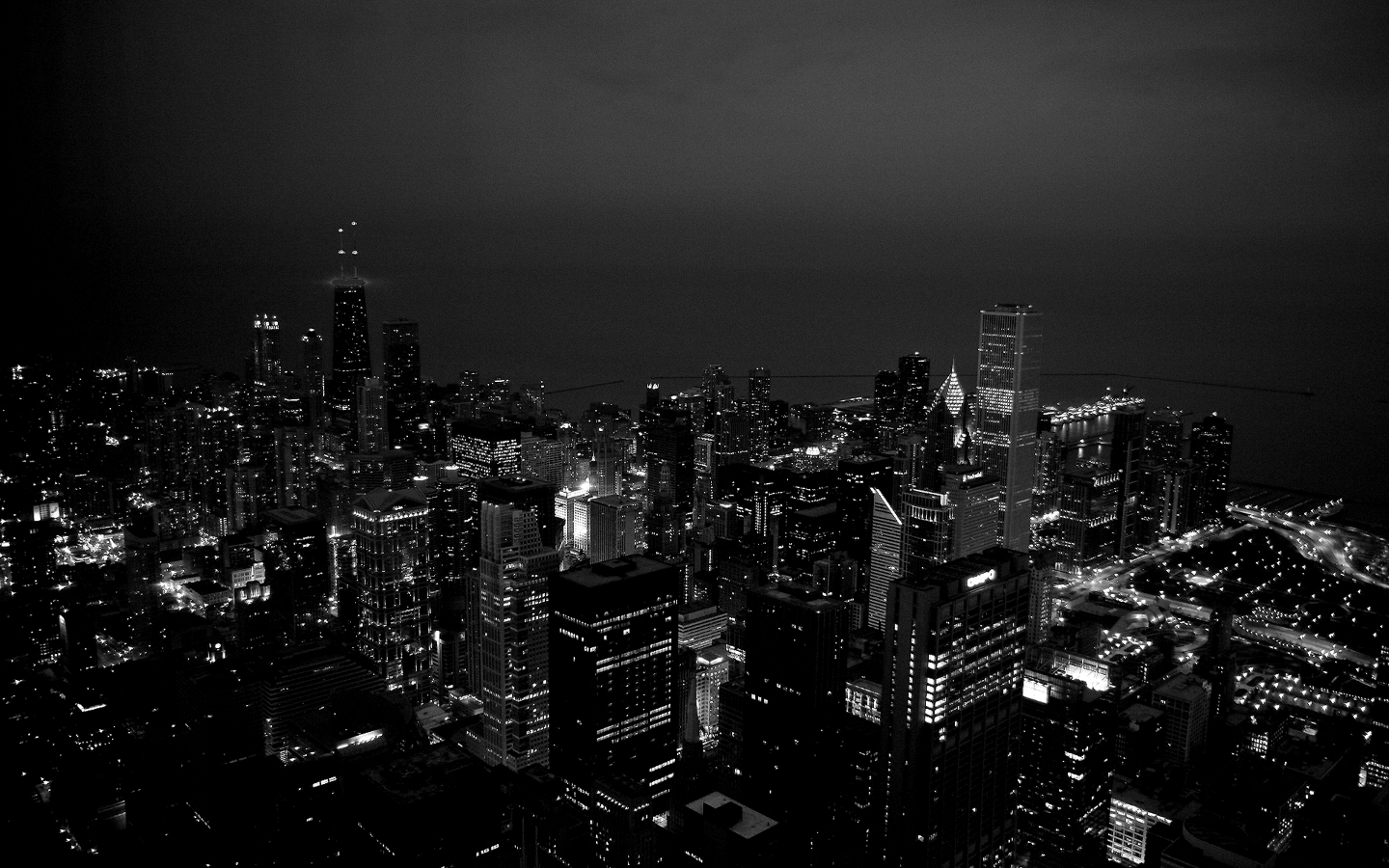